After being led 3-1 by France in the singles, team GB overturned the French and retained its chances in the doubles. 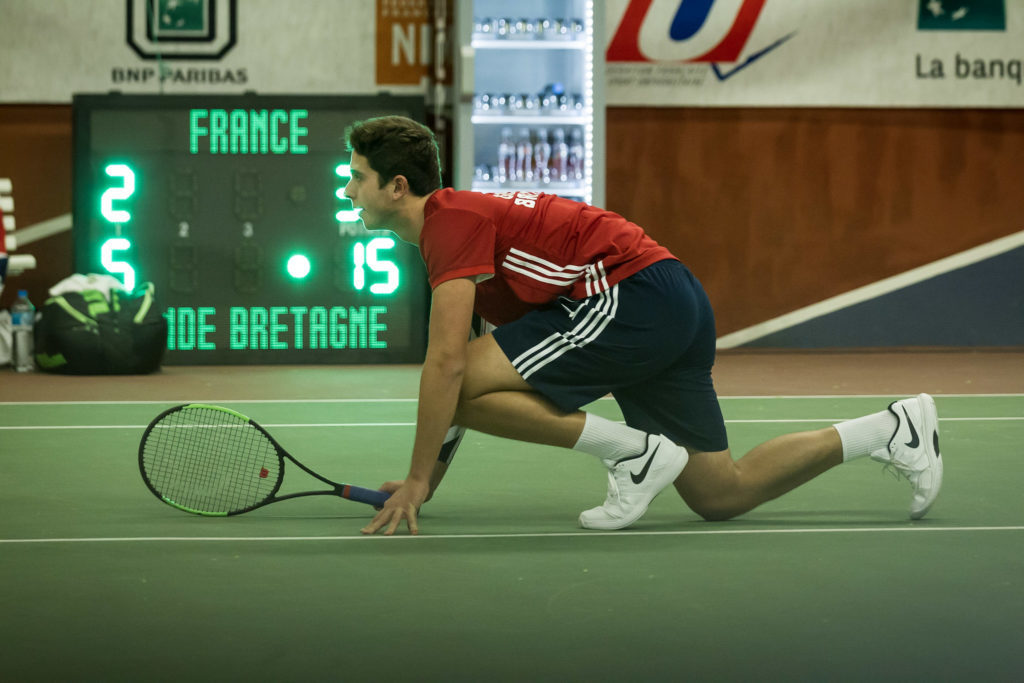 France was once again stopped during the first round. Facing Great Britain, the titleholders, the French were overturned during the doubles, even though they had been leading 3-1 during the singles. In the Master’U BNP Paribas, doubles are paramount. Despite the close risk of exiting the competition, the Brits persevered and didn’t leave any opportunity to the hosting country during the three doubles. Winners in 2017, Alistair Higham and Barry Solo’s team will face Germany in the semi-finals, continuing to believe in a historic double.