After 4 intense singles that lasted until the middle of the afternoon, Great Britain clinched her place in the final thanks to the men’s double. 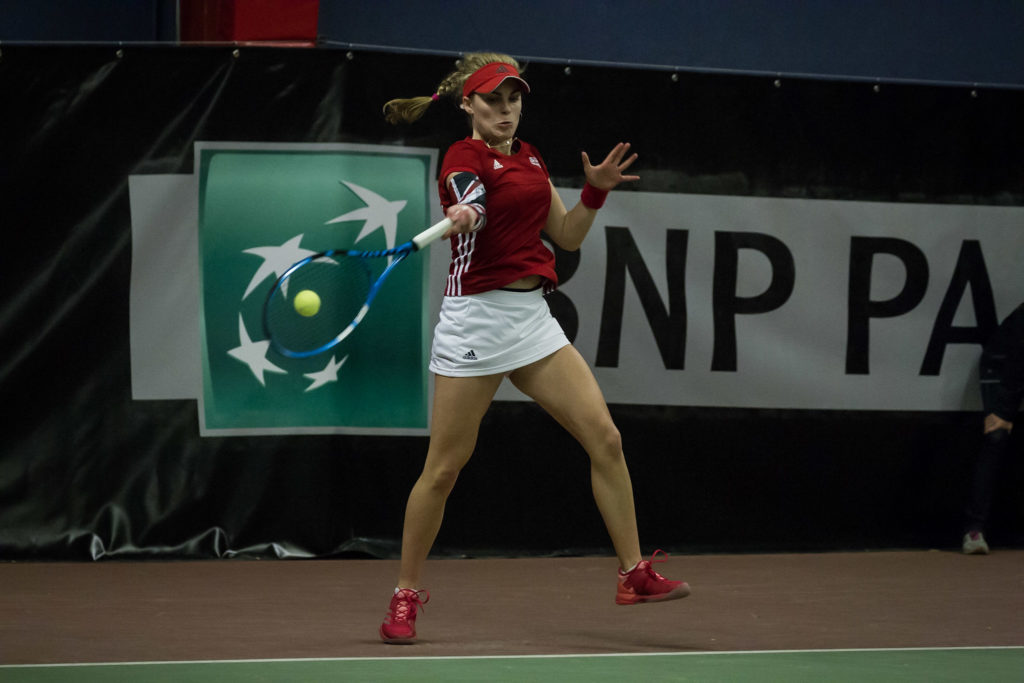 It will be a remake of the 2017 final! A double for Great Britain or a revenge for the United States. The Great Britain-Germany shock kept all its promises and the qualification was played shortly after 19h via the men’s doubles. The two teams proposed a very high level of play that delighted the many public present in the Grenoble area of Master’U BNP Paribas. An audience that should also meet this tomorrow from 9:30 for the final.

Matches of the day