For his first participation in the Master’U BNP Paribas, Italy will not be able to come with the expected players. The level of the team will be a surprise in 15 days in Grenoble. 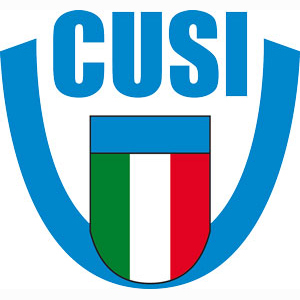 What will be the level of Italy for its first participation in the Master’U BNP Paribas from November 30 to December 2 in Grenoble? Doubts linger around the transalpine selection that will go to Isère for the 13th edition of the world event of university tennis.

Initially, Italy had to come with four players who competed in the Summer Universiade but many forfeits thwarted the plans of Pompeo Leone, the head of delegation. Anyway, there will be six students on the courts of the Auvergne Rhône-Alpes Tennis League, whose names are: